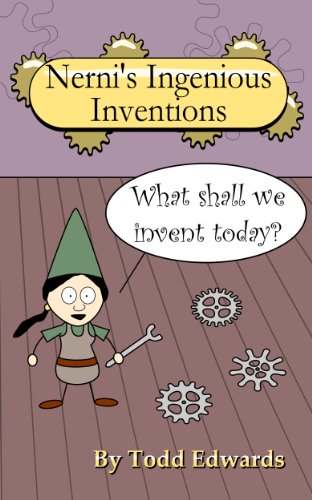 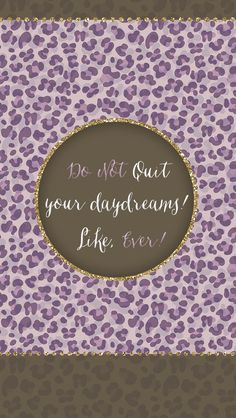 Westminster Abbey and St. Illustrated from original drawings by L. Russell Conway and by photographs. Pepys, Rev. Henry The remains of the late Viscount Royston, with a memoir of his life. Pennell, Joseph Etchers and etching. Chapters in the history of the art together with technical explanations of modern artistic methods.

Pennell, Elizabeth Robins French cathedrals. Monasteries and abbeys and sacred sites of France. Illustrated with one hundred and eighty-three pictures by Joseph Pennell also with plans and diagrams. Pennant, Thomas Some account of London. The fifth edition, with considerable additions. Pearman, Robert The Cadogan estate.


The history of a landed family. Tscherning in Bebenhausen. Paterson, Daniel A new and accurate description of all the direct and principal cross roads in Great-Britain. The twelfth edition including the roads of Scotland, which were heretofore published in a separate pamphlet; and many other very considerable additions and improvements. Parker, John Henry An introduction to the study of Gothic architecture. Seventh edition. The third edition, enlarged with Companion to the third edition of a glossary of terms used in Gothic architecture.

Paine, James Plans, elevations, sections, and other ornaments of the mansion-house, belonging to the Corporation of Doncaster. Demonstrating, in the most easy and practical method, all the principal rules of architecture, from the ground plan to the ornamental finish.. Pahl, R.

Illustrations by Alison Claire Darke. Opie, John Lectures on painting, delivered at the Royal Academy of Arts : with a letter on the proposal for a public memorial of the naval glory of Great Britain … to which are prefixed, a memoir by Mrs Opie, and other accounts of Mr. Onderdonk, Francis S. The ferro-concrete style. Reinforced concrete in modern architecture.