My Family and Other Freaks by Carol Midgley (Paperback, 2012)

Danielle is doomed in love and has the parents from hell. Her mum and dad are embarrassingly scruffy and their car bonnet is a different colour to the rest of the car. Worst of all, they're still in love, which is totally gross considering how ancient they are. Her best friend is a nice nerd, her love-rival is an airhead and her dog Simon is in love with an Ugg boot.


Despite all this, she hatches a plan - indeed many plans - to win the gorgeous Damien's affections. But when she brings Simon to the park to show him off in front of Damien, a smelly little accident lands Danielle with the nickname 'Dench the Stench'. Share on:. 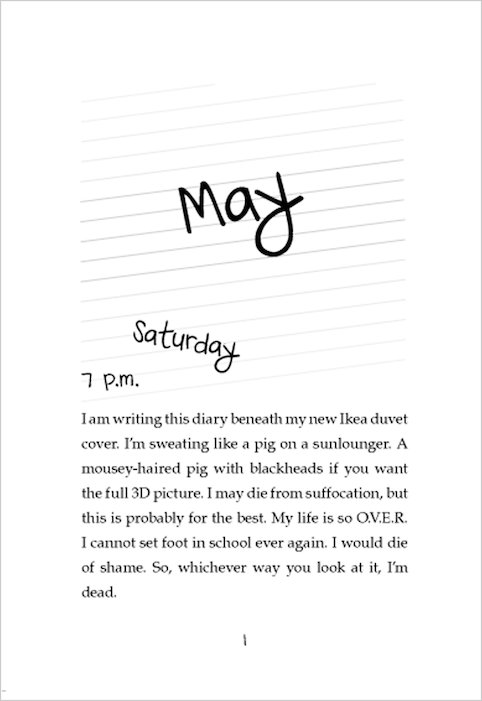 Having picked this one up on a whim despite having never heard of it before seeing it on the Bookbag's shelves, I was pleasantly surprised by how much I enjoyed it. Main character Danni is a wonderful narrator, if not a hugely likeable one - capable of changing her opinions in the space of a millisecond, like many twelve-year-olds are, she can be incredibly bratty and isn't a particularly good friend at times.

However, she actually develops wonderfully well as a character over the course of the book, she's hugely entertaining to read about, and has a very realistic relationship with her parents and siblings. I have a bit of an issue here - there's no doubt that I want to strongly recommend this one, I'm just not quite sure who I'm meant to be recommending it to.

I think common wisdom suggests that teens normally want to read about children their own age or older, which means many of them might skip this one due to Danni's age.